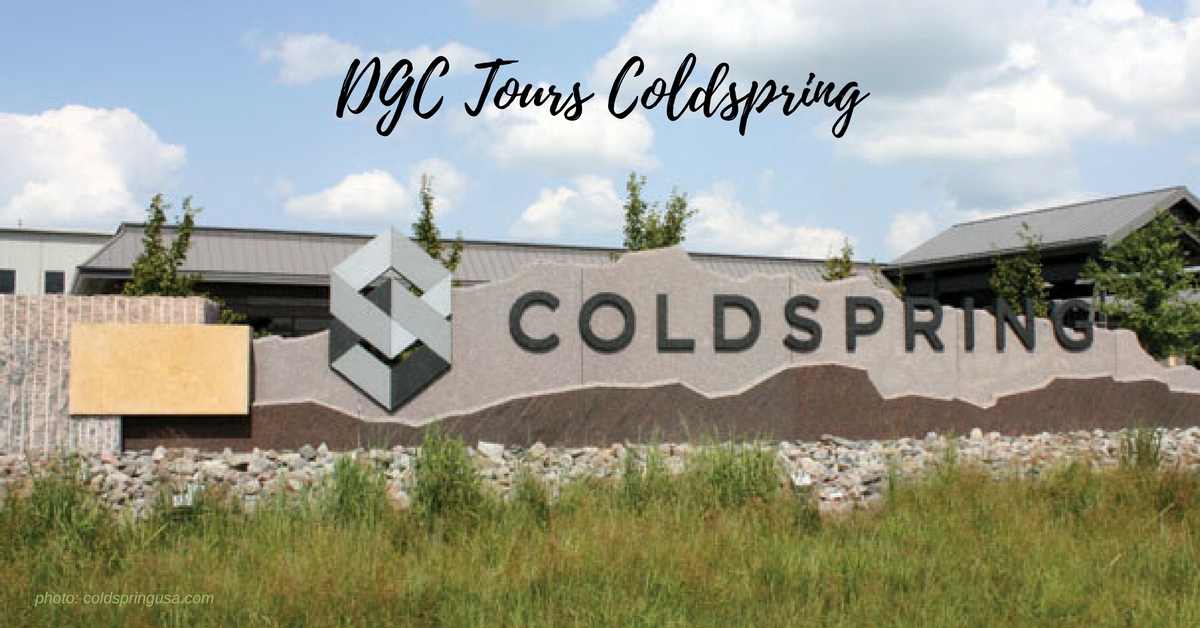 Maybe it is growing up in St. Cloud aka “The Granite City” or maybe it is the way the quartz sparkles, for whatever reason, granite and quarries have always been like warm fuzzies to me. A bit ironic considering it is a rock. As a little kid, my family would walk through the rows of corn fields in our backyard, which eventually led to an “entrance” into the quarries. We’d spend the day walking around – I was fascinated by the massive piles of granite boulders. It felt like we took a nature hike and came across a historical site. Which, I suppose one could argue it was just that. Eventually that area became what we all have come to know as Quarry Park.

Dale Gruber Construction had the pleasure of adding to the nostalgia of the park. In 2010, in celebration of our 25th anniversary, we built the Quarry Park Derrick House. The structure houses the equipment used to operate the old derrick that now calls Quarry Park home. That style of derrick is just like the one used to quarry the granite back in the day. It was a great project to be a part of and also give back to the community.

The central Minnesota city with rich history in granite is of course, Cold Spring. A few of us at Dale Gruber Construction recently toured the renowned Cold Spring Granite (which is now Coldspring) for the CMBA Commercial Builders Council meeting. I could have spent the entire day observing their operations – it’s like watching a marathon of the television show “How it’s Made.” Coldspring was founded in 1898 by Henry Alexander. I can’t recall the exact details (so don’t quote me), but the company had a growth spurt during Prohibition as people that were working at the brewery were in need of employment and therefore began working at Coldspring. I thought that was an interesting tidbit. Click here for their complete history. Today, they are one of the largest natural stone manufactures serving commercial, landscaping, memorialization and residential customers.

Touring the factory, we saw various aspects of the granite process and projects they are working on. Over the years, humans have been replaced by machines for some portions, but Coldspring still employees nearly 1,000 people. The facilities were busy with a lot of different parts and pieces in motion. While they are involved in, for lack of better terms “pretty sweet” national projects that are nice to have in the portfolio, they also do smaller scale local projects. As a small company ourselves, that was refreshing to see. If you ever have the opportunity to tour Coldspring, definitely take advantage. Below are some photos from our tour. 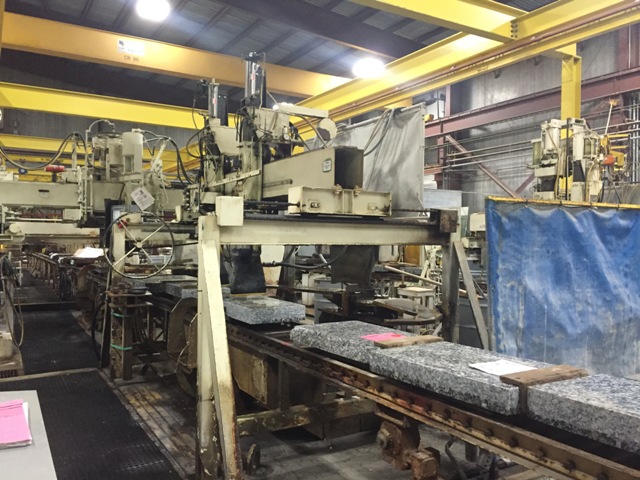 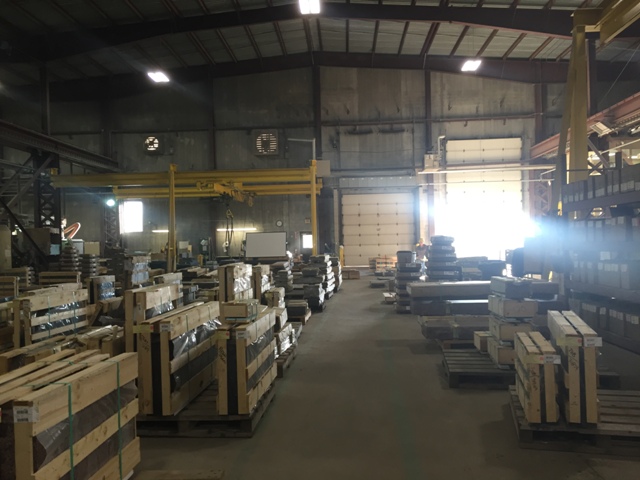 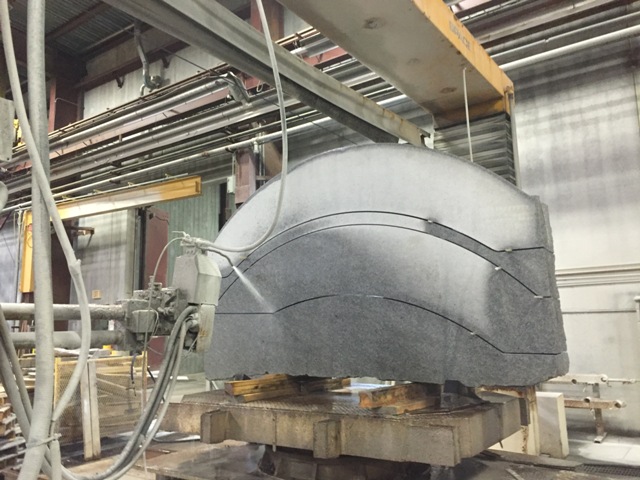 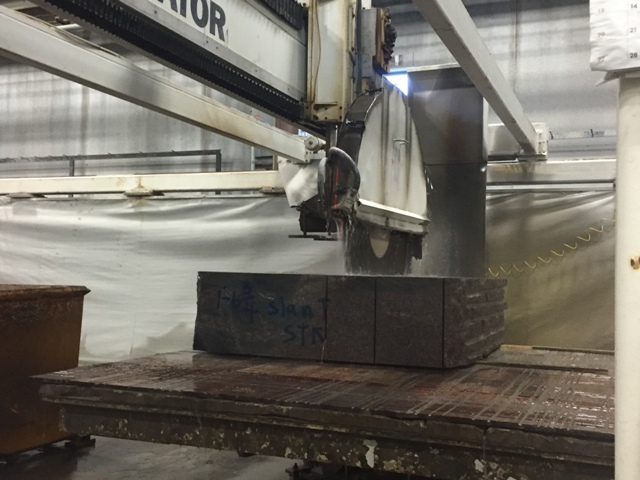 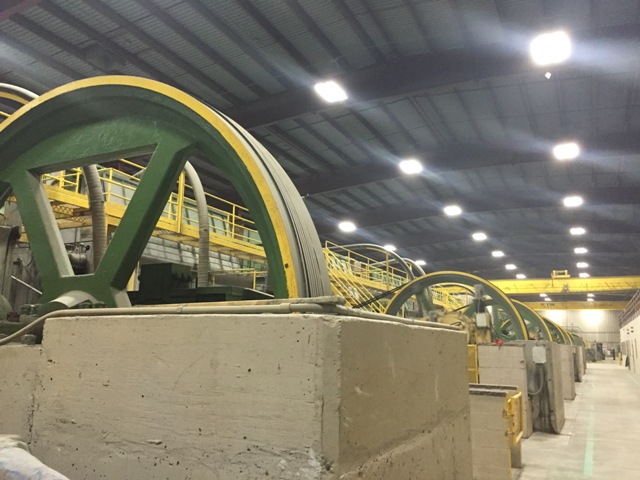 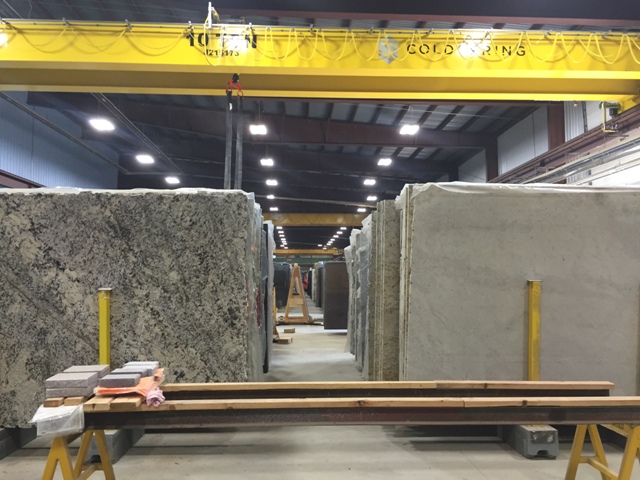 As the owner of Dale Gruber Construction, quality customer service has always been my priority. We are here to listen to you, guide you step-by-step and provide the most value for your investment. Our customers know we always have their best interest in mind. 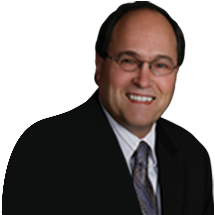